Meet the team behind Budleigh Male Voice Choir. We're always on the lookout for new members - if you'd like to join a friendly choir and enjoy singing with us, click here to find out more. Pam founded the choir in 1974 and was its musical director for 20 years.  She still actively supports the choir and attends most of its concerts. Michael Graham is Organist and Director of Chapel Music at the University of Exeter, and a Lay-vicar at Exeter Cathedral. He was trained at the Junior Royal Northern College of Music, and has held organ scholarships across the UK. He is an accomplished tenor singer and is in demand as a soloist. He directs several other choirs and ensembles, including the University of Exeter Chapel Choir, Exeter University Choral Society.

Michael joined the choir in September 2013, and his energetic conducting and contagious enthusiasm is inspiring Budleigh Salterton Male Voice choir to new heights. Sandra has been the choir's accompanist since January 2008. She also accompanies two other choirs and is the organist at The Royal Marine Centre in Lympstone. She graduated from Huddersfield University and Trinity College of Music. 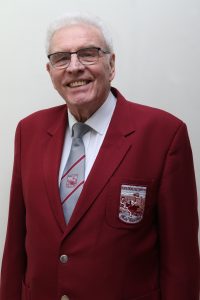 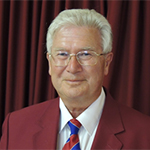 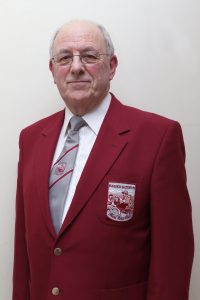 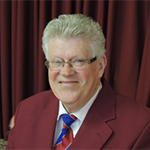